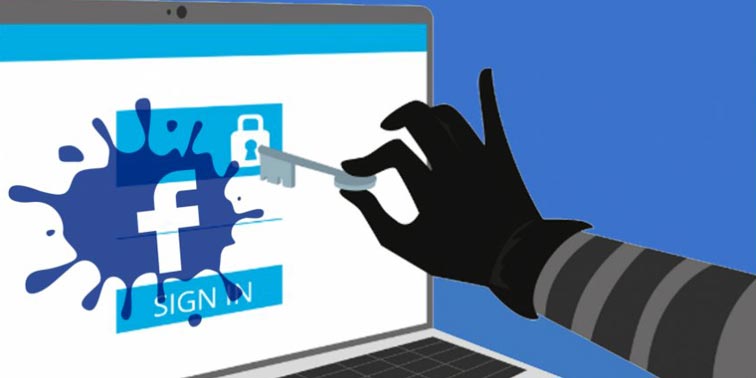 Not so long ago, almost 30 million accounts on Facebook were hacked with attackers gaining full access to a lot of sensitive and personal information. So far the FBI seems to be handling the investigation, and they have asked the company to keep silence about who was the perpetrator. Facebook made the hack known to the public almost two weeks ago. At that moment they believed that at least 50 million accounts had been compromised. The number has been reduced to the aforementioned 30 million, but the amount of data that has been stolen makes this the worst attack faced by the company since it was created.

Were this group of hackers using some of the known methods published by SecurityEquifax or it’s about some newly released trick to hack Facebook account, it’s still under investigation. However what should be worrying FB security team is that their platform is still not that reliable and bulletproof from hacking how they claim.

For any Facebook users that may be worried about the state of their data, there is a way to know if any of it was stolen in the massive attack. All you need to do is visit the security notice page on Facebook. Scroll down on it to the bottom of the page, and you will be able to see a blue box that will detail if your account was hacked or not.

These hackers were able to get a few access tokens in Facebook that allowed them to compromise a lot of user’s accounts and scrape all their data. On at least 14 million accounts, hackers had full access to information such as names, birthdate, education, work, contacts, gender, relationship status, location, hometown, religion, current city, the devices used to access Facebook, the last ten places they checked on the platform as well as all the tags by mutual contacts. They also collected information about the last fifteen searches as well as other information.

The Aftermath of the Attack

Guy Rosen, an executive director at Facebook, wrote on his personal blog that the company is doing everything to cooperate with the FBI. The investigation is ongoing, and while new details come along every day, the company will keep a lid on the attacker for the time being. It seems that one of the main goals of the attacker was to drawn attention and that’s why the attack is going uncredited to this date. The executive also informed that there seem to be no signs of impact of this attack on other platforms of the company such as Messenger, Messenger Kids, WhatsApp, Instagram, Workplace, Oculus, Pages, Payments, other third-party apps, or any of the advertising or developer accounts housed by the company.